Shipbuilding as a Service 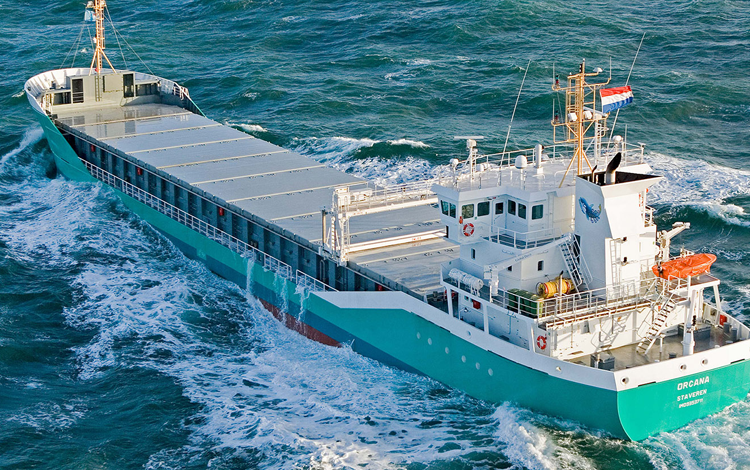 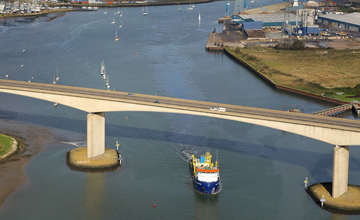 At Barkmeijer, decades of experience in building cargo vessels and considerable investments in research and development have resulted in a high level of expertise in both dry cargo vessels and tankers. Close contact with our customers leads to valuable information to improve our products in which the shipyard values innovative ideas and solutions. Even within series of cargo ships, Barkmeijer appreciates the client’s input, and makes sure adaptations are possible.

Barkmeijer values fully custom built ships, which means that ships are developed with the client and our own experts in order to put together a unique cargo vessel. In this process we feel that over-complex solutions take away from high levels of reliability. Barkmeijer’s track record indicates that this strategy has paid off, and for that reason Barkmeijer continues to search for simple solutions to difficult problems!

Our smart designs and proven technologies produce high quality vessels capable of handling all specialist tasks. Barkmeijer ships are low maintenance and have an unsurpassed price/quality ratio. Add to this that Barkmeijer has 175 years of experience and that we fully understand your market.

The dredging industry uses unique and customized high tech equipment for the construction of new ports and harbors as well as maintaining navigable depths of existing ones. The industry is open to innovative ideas to find solutions for complex and demanding operational and environmental challenges. Dredging companies employ a highly skilled workforce and spend large percentages of annual turnover on research and development.

Barkmeijer thrives in this innovative market with its custom made vessels. We are geared to find practical solutions for very complex problems, and have a proven track record building the world’s finest dredgers like the trailing suction dredgers UKD ORCA and the DTM André L. In these ships we have made important technical improvements contributing to improved operations and uptime. 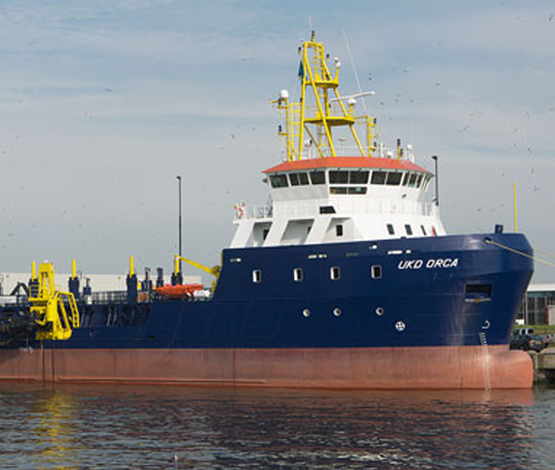 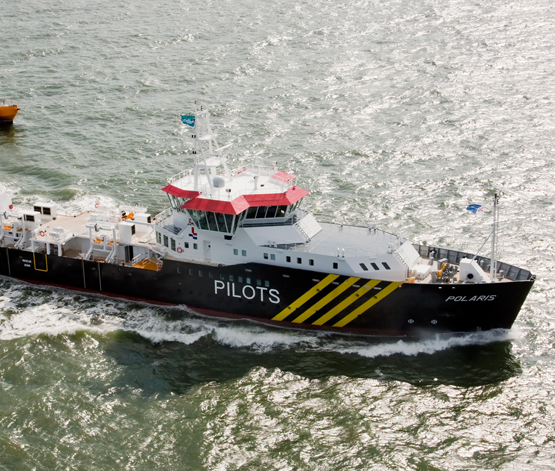 Sea-basing is an innovative concept used by the last generation walk to work (W2W) and pilot vessels. In sea-basing, selected functions and tasks are conducted at sea with minimal reliance on infrastructure ashore. Sea-basing vessels are in growing demand. W2W vessels will play a crucial role in maintaining and servicing offshore wind, oil and gas production locations. New sea-based pilot vessels are essential for guaranteed pilot access to the largest cargo vessels. For all sea-basing solutions, the highest levels of availability, safety and comfort are input for the vessel’s concept and design.

In 2010 the Dutch Pilot Organization (Loodswezen) adopted the sea-basing concept. They selected Barkmeijer to design and build three new pilot vessels, replacing existing vessels that were more than thirty years in service. In the design phase, special attention was paid to motional behavior in typical all year round North Sea environment. Barkmeijer and its partners developed new hull lines with a V shaped underwater ship, making operation in all conditions more comfortable. Its excellent sea keeping characteristics were confirmed in an extensive model testing program at MARIN.

Barkmeijer Shipyards is the mastermind behind many custom-made ships, and we strongly believe that nothing is impossible. The client’s ideas are our point of departure for the construction of custom vessels to set the client on course for maximum returns. Barkmeijer Shipyards builds for your success. 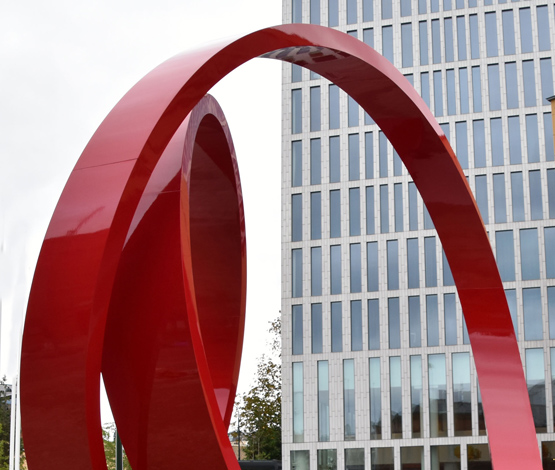